“Such a beautiful frame, stunning colors, marvelous details on the temple, this frame is like a piece of jewelry…”

These are familiar comments that we often hear here at Salme Optic.

We are just as excited about our frames as you are. We gasp for breath at the frame manufacturers, as we create our selection. We touch, try and choose the best – the ones we think you will find a delight. Often, we have a certain face in mind, a particular customer of ours that the frame would be a “perfect fit” for.

We meet frame designers at fairs. Because we use small manufacturers, it means that the manufacturer is at the same time the designer, an artist. And indeed, artists they are. Everyone has their particular style, and it shows in the variety of frames by different manufacturers. One makes the frames out of copper, the other is inspired by the rugged streets of Berlin and for the third the frame is chic. The artist-designer has an idea and sketches it on to their sketchbook. The finished, detailed drawing usually leaves for Italy to each manufacturer’s own factory.

Italian acetate is world famous, and quality is guaranteed. That is why many European designers commission their frames in Italy. For example, on temples of a Dutch or a French frame, you can read “Made in Italy”. 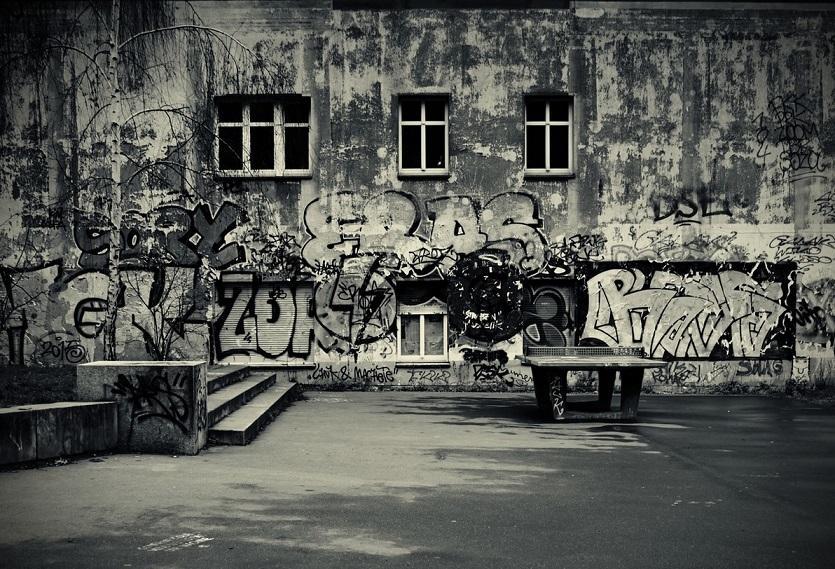 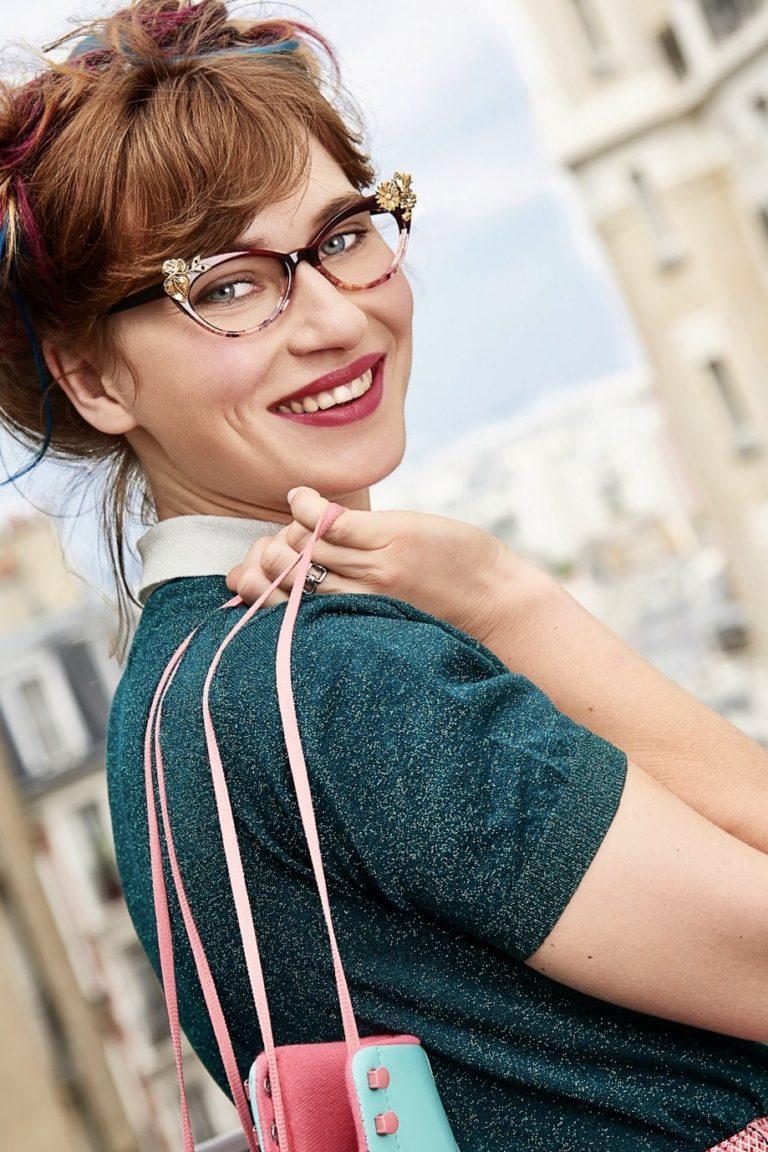 Before we get ahead of ourselves, you probably want to know how the stunning colors of our frames are made. That is an art in itself.

In the beginning, the acetate is a white and slightly translucent, softish mass. At first, this mass is treated like a pasta dough – it is fed between the rolls of a “pasta machine” and which thins it out like lasagna sheets. An exact amount of pigment powder is poured onto the acetate plate and the same process is repeated again and again, until the acetate has obtained just the right, uniform color.

For example, the traditional turtle-colored acetate is obtained from yellow and brown plates prepared in the previously mentioned manner: the plates are cut into tiny cubes and these cubes of different colors are mixed together and placed in a machine that joins the cubes together. The result is a heavy, turtle-colored hard block from which pieces are then cut according to the designer’s orders. This is where the journey of an acetate plate turning into a frame begins.

One of our manufacturers works a little differently than most designers: they make a frame model in their own studio, first from paper and then by filing a finished prototype from an acetate plate. This way they can achieve the precise three-dimensionality of the frame that they seek. After this the factory in Italy manufactures the frames in the desired colors according to the prototype.

One Parisian designer finishes their frames by hand and carve and embed luxury stones in the frames to achieve a special uniqueness. The careful handicraft can clearly be seen in the frames.

The frame artists and their creations that we choose are completely different from one another. Due to this, each frame is like Cinderella’s glass shoe: waiting for the just the perfect fit – for the perfect face and the state of mind.