Visiting the Louvre in Paris, you perhaps were left thinking about the soulful look of Mona Lisa. Did you wonder how Da Vinci brought about the enigmatic look the woman has in the painting?

And what about the colors Van Gogh used? Are you also enchanted by the glowing yellow and the brilliant blue twilight shades of the cafe? How can darkness be so intensely saturated with color, even though darkness consists of different shades of black?

What are the tinted lenses that these artists saw the world through, and transferred onto their paintings?

I had to find out. I came across a very interesting article written by Seppo Seitsalo published in Orton magazine in 2010.

Presbyopia, or what we in lay terms call age vision, caused the pieces by many artists to become more intense in color and as well as more indefinite. As we age, our ability to see close deteriorates. This was the case, for example, with Leonardo Da Vinci (1452−1519). He was also interested in optics and wondered how external lenses could improve vision. At the era of impressionism, artists rarely wore spectacles. At the time there was no way of fixing many refractive errors. Leonardo Da Vinci, however, most probably used some kind of glasses – after all, he was also the inventor of the contact lens, so I’ve heard. 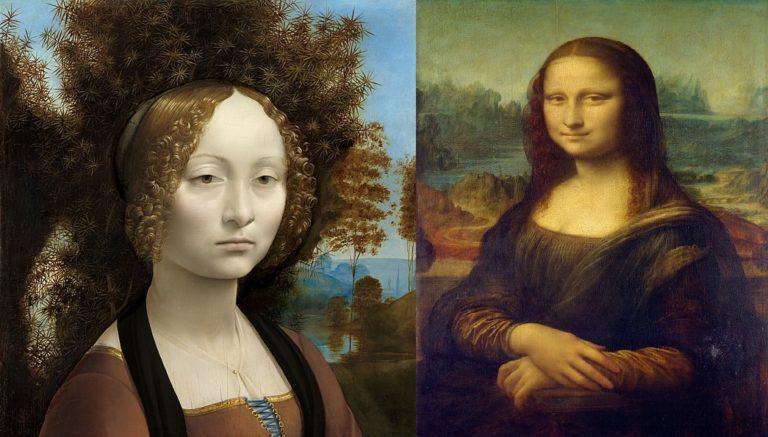 Woman without a soul and Mona Lisa

Da Vinci’s anatomical research led him to look for the human soul. Da Vinci located, after the examination of 30 bodies, the soul to be in the fourth section of the brain, in the chiasma. This is the place where optic nerves intersect. According to the scientist-artist, this was the place where we record our observations, and this was where the soul, mirrored in the eyes, was located. He illustrates his discovery with the soulful gaze of the Mona Lisa. This is perhaps the explanation for her meaningful look and smile. 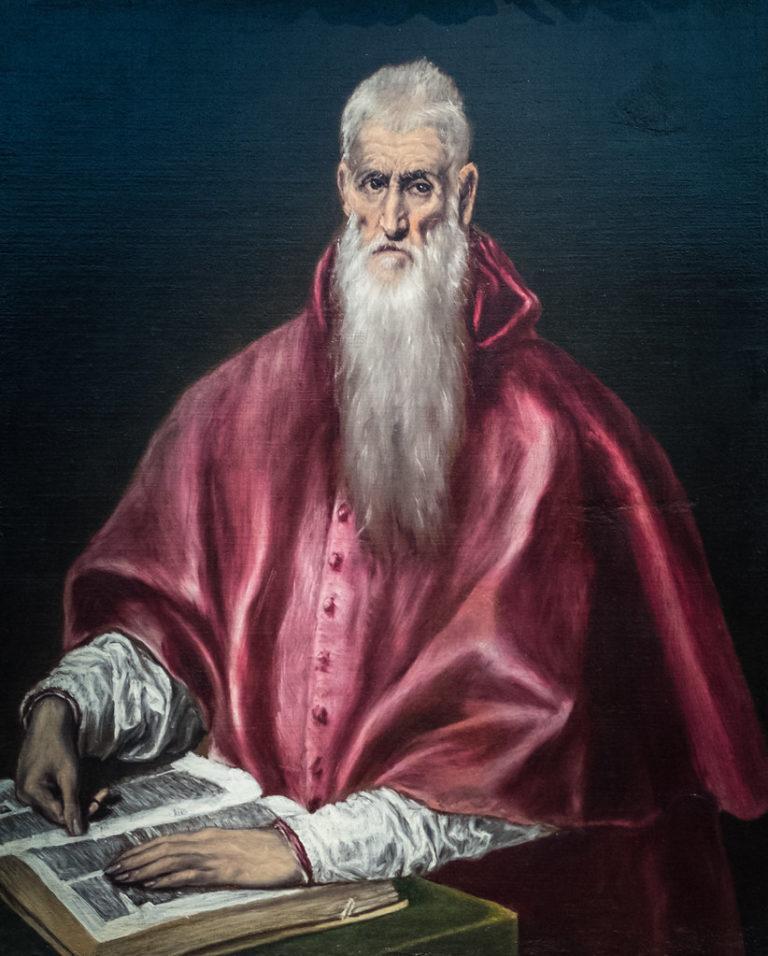 Astigmatism can likely be seen in El Greco’s (1541–1614) art as oblong, elongated figures. However, this could as well be just a manifestation of artistic freedom.

As we age, eye diseases also become more common. Claude Monet (1840–1926) had cataract and as a result suffered from glare, and no longer painted outdoors as before. The cataract eyes make the colors look dirty and the blue tones appear gray. Monet had an operation on his eye that was more cataract, but the surgery was not successful. After the surgery, Monet covered the eye which had been operated on, when he was using warm tones and used just his unoperated, less cataract eye.

It is suspected that Van Gogh had glaucoma: an acute increase in intraocular pressure is associated with a radius around an object subject to our gaze. The radius could also have been due to absinthe. At the time, epilepsy was treated digitalis, a chemical obtained from the thimble flower, which had the side symptoms such as a strong appearance of the color and a radial vision.  The wonderfully colorful paintings could also simply be due to Van Gogh’s preference for bright colors. 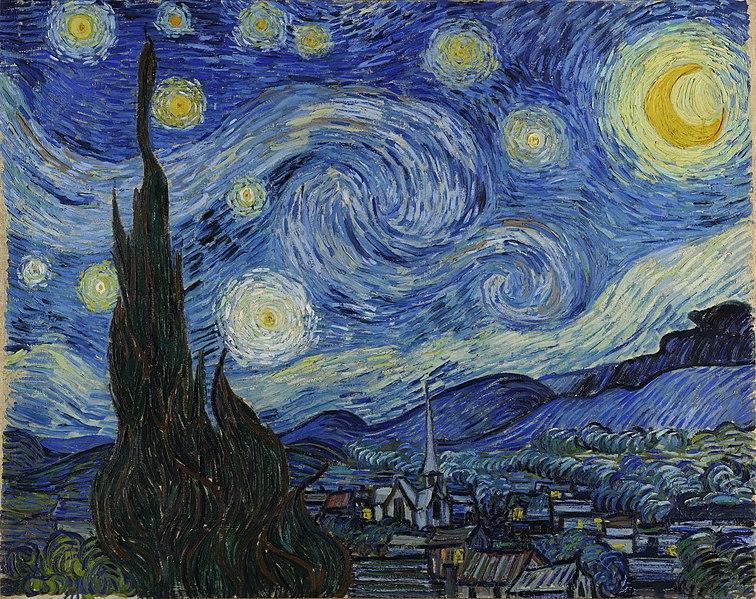 This summer, I think I will paint the familiar lakeview from the shores of my cottage. If possible, I’ll repeat it in my nineties, just before cataract surgery. After the surgery, I will dig out my 2020 artistic view of the same landscape and see if the clouds were whiter and the surface of the lake bluer when I was young.